Chem-E-Car is a design team that provides undergraduates with an opportunity to learn chemical, mechanical, electrical, and programming skill sets. Our organization builds small, handheld cars powered and stopped by chemical reactions to compete in regional and national competitions hosted by AIChE. At the competition, a judge announces a distance and specifies a weight that the car must carry. The team whose car can get closest to the announced distance after two rounds wins the competition.

A successful Chem-E-Car requires a team that is chemically competent, capable of building mechanical/electrical systems, and eager to collaborate to build a fully functional car. To conquer these tasks, Chem-E-Car is broken down into two committees (Competition and Research) and each committee has 4 teams (Power, Stopping, Electrical, Mechanical). The teams on the competition committee focus on projects that will be implemented in the upcoming competition, while the research committee researches mechanisms to be used in future competitions.

The four teams came together and built the Pb-Racer, which placed 10th in the 2021 AIChE Annual Student Conference! The car is powered by a lead-acid battery and stopped by a chameleon-clock mechanism. In the future, the team may look into alternative forms of power or stopping.

As Chem-E-Car continues to take on more projects, our organization will continue to grow. If you’re interested in learning more or getting involved, you can always reach out to us via email or find us on Facebook.

The Electrical Team builds a circuit which senses the color change of our stopping mechanism and toggles our power mechanism to stop. The electrical team members upload computer code to a microcontroller to coordinate the stopping and power mechanisms together.

The Mechanical Team builds the car itself. The car must travel a max distance of 30 meters and veering off course costs the team a 3-meter penalty. Keeping the car straight over such a long distance requires quality axels built by our mechanical team. They are also responsible for building containers to safely house the power, stopping, and electrical systems on the car.

Leading up to the Fall 2021 national competition, here is what our ChemE Car director, Emerick Gilliams had to say: “The most important improvement we have made has been with our Lead Acid Fuel Cell System. We were able to completely redesign our fuel cells with brand new 3D-resin-printed membranes to separate our cathode and anode. On top of that, we have completely redesigned our electrodes. We are using a new double-stranded technique as well as increasing the durability of the connections with heat-shrink tubing and snapping connectors… The main highlight of this build is the brand new car circuit that reduces the size of the previous car circuit box by over 80%.

The Stopping Team is tasked with creating time-sensitive reactions responsible for stopping the car. Desirable reactions change color or temperature at variable times. This year we used a chameleon clock, a reaction that changes color over time. The different qualities about the chemicals used in the reaction can vary the time it takes for the color change to occur. 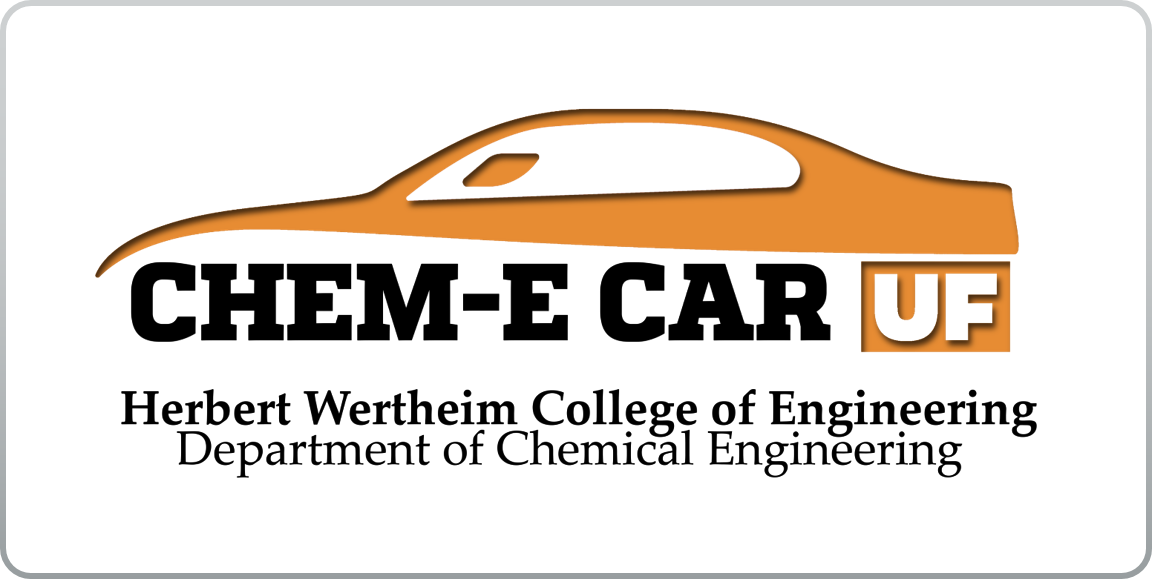 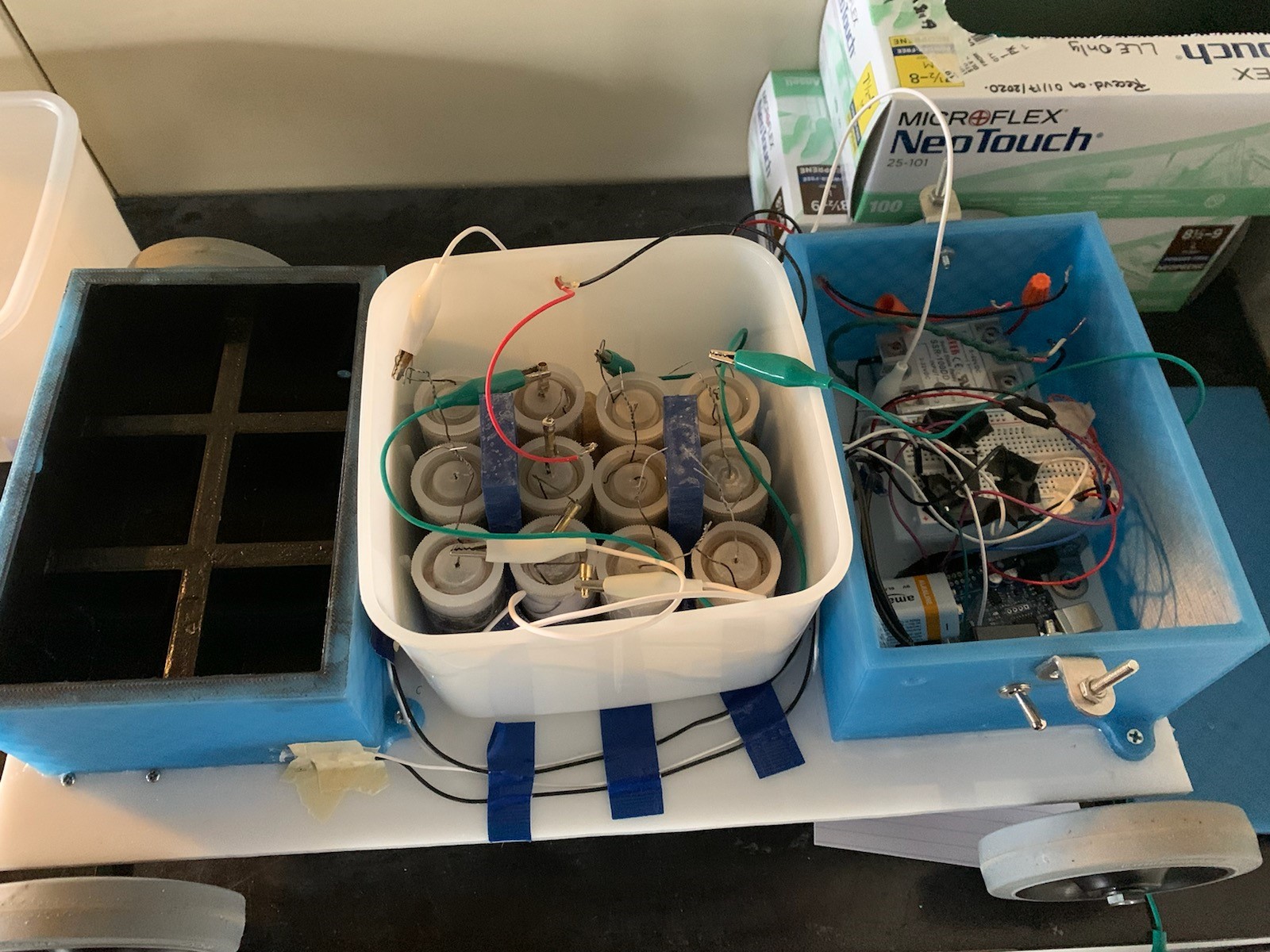 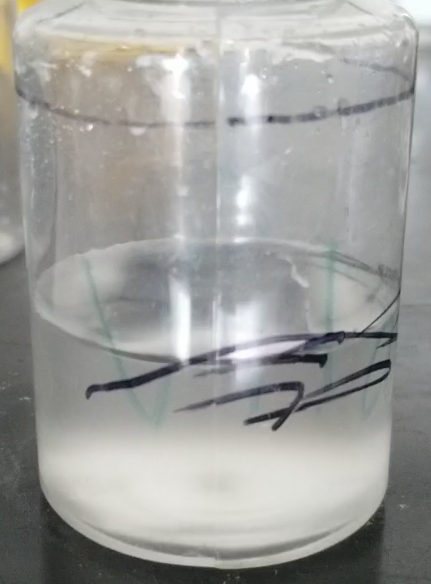 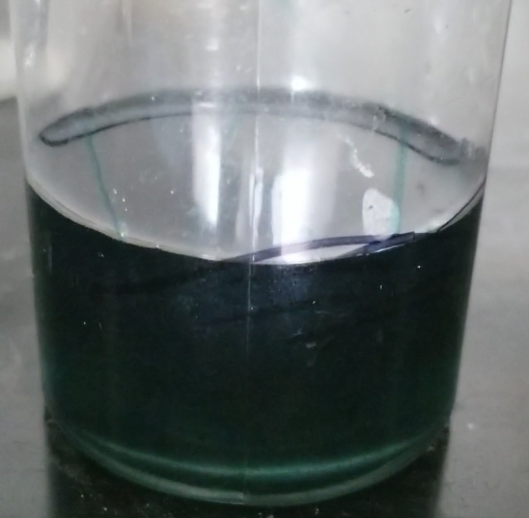 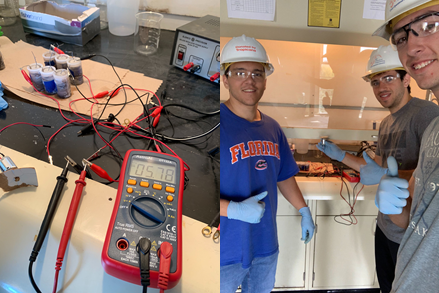 If you would like more information or if you have any questions please reach out to any of our members; their emails are listed in one of the above sections. Or you can use the official ChemE Car email cheme.car.ufaiche@gmail.com