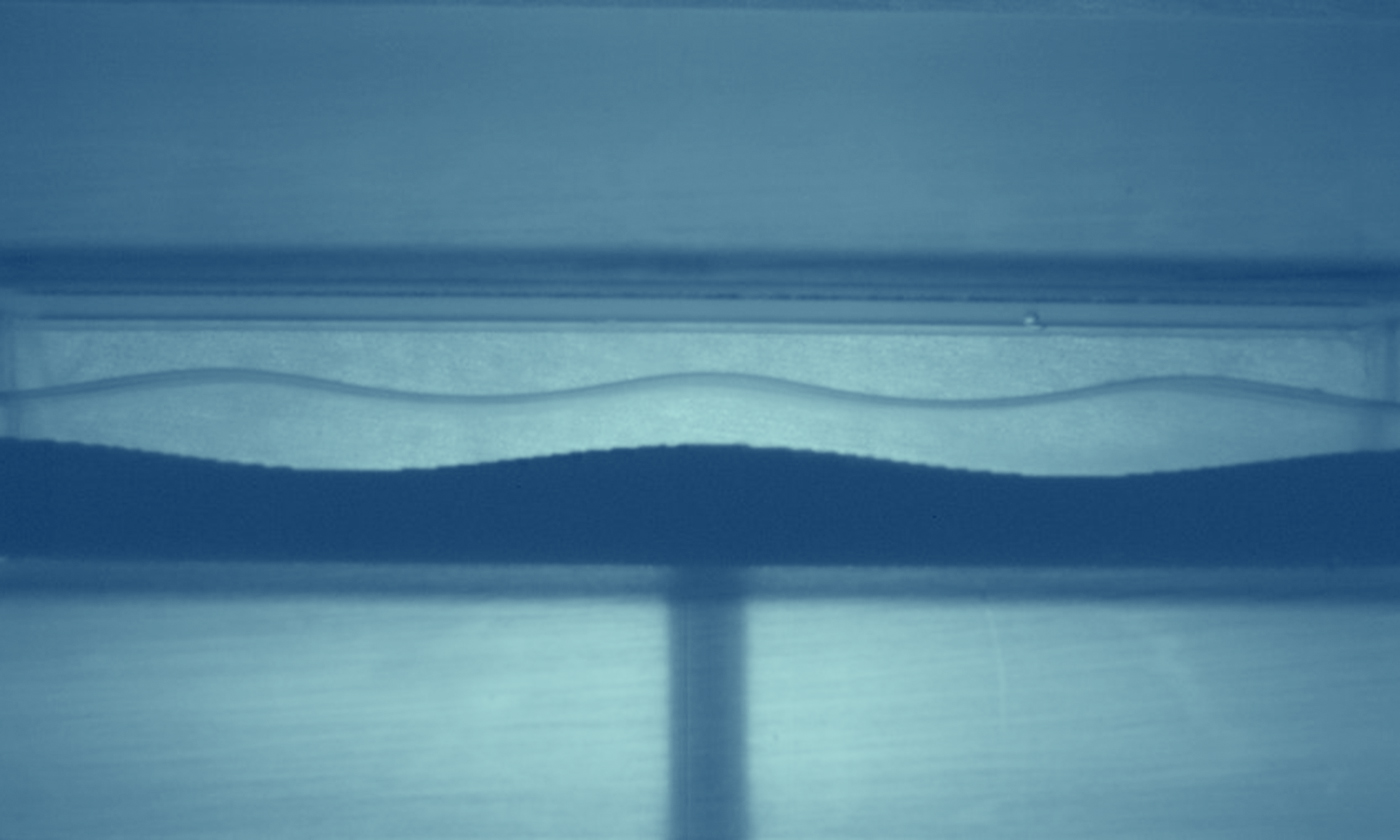 Insights on the dynamics of complex and multiphase fluids through experiments, theoretical analysis, and simulation are generated. A wide range of industries, products, and emerging technologies are being favorably impacted.

OUR RESEARCH FOCUSES ON THEORETICAL & COMPUTATIONAL investigation of transport phenomena and non-equilibrium processes in nano- and microscale systems. We apply various simulation methods, such as molecular and Brownian dynamics, as well as theoretical tools to various systems whose understanding is of significant scientific and technological importance.

SELF-ASSEMBLED SURFACTANT SYSTEMS
Surfactants (or amphiphiles) are molecules that contain both hydrophobic and hydrophilic segments. In aqueous solutions, surfactants spontaneously self-assemble into a variety of microstructures that find use in numerous applications, including drug delivery vehicles and templates for advanced nanostructured materials. In addition to their industrial uses, self-assembled structures of amphiphilic molecules, such as lipid bilayers, are building blocks for various biological systems. In all of these systems, the dynamics of self-assembly and transitions between different self-assembled structures plays an important role. Our goal is to understand molecular mechanisms of these transitions. In particular, we investigate mechanisms of formation and break-up of micelles and dynamics of lipid membranes.

DNA TRANSPORT IN MICROFLUIDIC DEVICES
Microfluidic devices enable efficient and inexpensive analysis and processing of macromolecules in various biomedical applications. Transport and separation of polyelectrolyte molecules, such as DNA, in these devices is often facilitated by application of an electric field. In this project we, in collaboration with Prof. Butler, aim to understand effects of electric fields and other factors on the molecular transport.  In particular, we focus on development of an accurate model for electrohydrodynamic interactions in polyelectrolytes.

NON-BROWNIAN SUSPENSIONS
Particle suspensions in liquids have a wide array of applications, ranging from pharmaceutical to oil industries. When suspended particles are sufficiently large, thermal Brownian forces acting on them are negligible. Nevertheless, the particles are observed to undergo diffusive motion, which is qualitatively similar to the Brownian motion. In this project we, in collaboration with Prof. Butler, apply tools of statistical mechanics to investigate fundamental mechanisms of diffusion in such non-Brownian suspensions. In particular, we aim to explain some counterintuitive experimental observations, for example, that increasing particle roughness leads to decrease of their diffusivity.