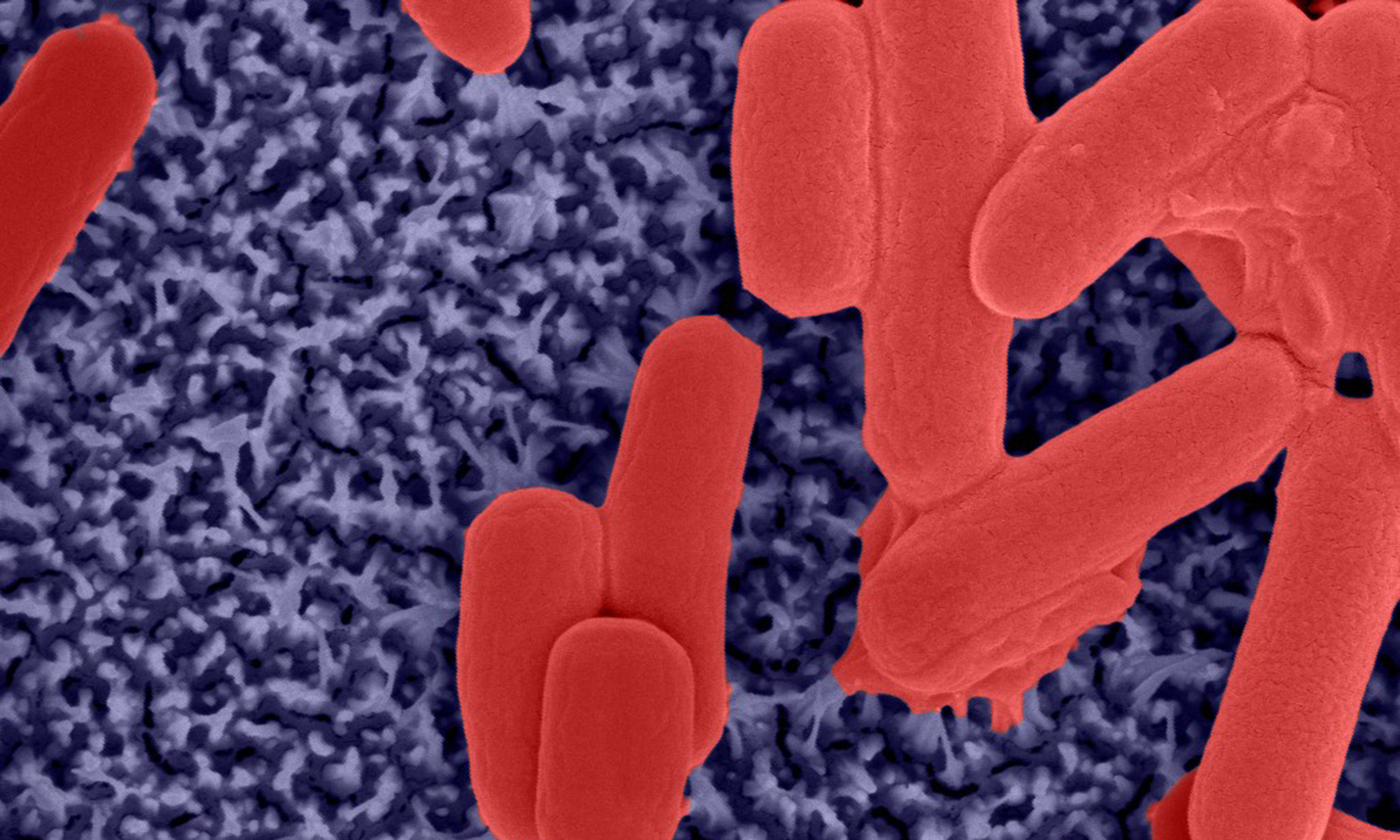 OUR RESEARCH IS IN THE AREA OF MOLECULAR/CELLULAR bioengineering. We apply engineering principles to study the behavior of living cells or other small-scale biological systems. Using a combination of engineering modeling/analysis, quantitative experimentation, together with the tools of molecular cell biology, we seek to better understand the relationship between cell function and the physical and molecular properties of cells and their environment. Our projects are typically in collaboration with experts in microscopy and cell biology.

FORCE GENERATION BY INTRACELLULAR BIOPOLYMERS
Living cells have a cytoskeleton comprised of semi-flexible filaments (actin microfilaments, microtubules, and intermediate filaments), which determine the cell’s mechanical properties and, through their interactions with molecular motors, are responsible for cell movements and intracellular force generation. In one area of focus, we study the reaction/diffusion processes involved with filament assembly that lead to cellular protrusions during cell crawling and propel intracellular pathogens such as Listeria monocytogenes. We are also investigating how the molecular motor protein complex dynein generating force on microtubules moves the nucleus and allows the cell to locate its center. Another area of interest is to understand the dynamics and mechanical properties of muscle-like actin filament bundles called stress fibers in non-muscle cells.

FORCE GENERATION OF THE NUCLEUS
Cell behavior depends strongly on the chemical and mechanical properties of its environment. For example, stem cells cultured on compliant materials will differentiate to cells of the tissue type that has similar rigidity. Mechanical cues change gene expression in a process called “mechanotransduction”, which often involves transmission of force from the outside to the cell to the nucleus. One current focus is to understand how these forces are transmitted to generate stresses on the nuclear surface that result in shape changes and positioning of the nucleus.